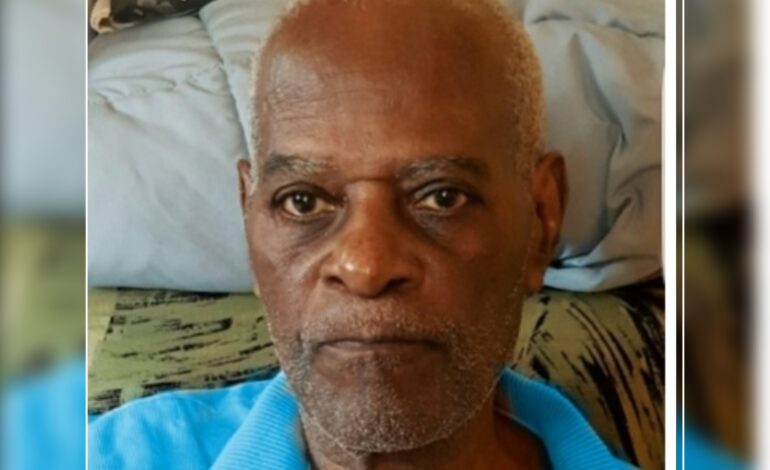 We announce the death of Milton Augustine Smith age 82 of Glanvillia Portsmouth. He died at his residence on Saturday 8th January 2022.

He leaves to mourn: 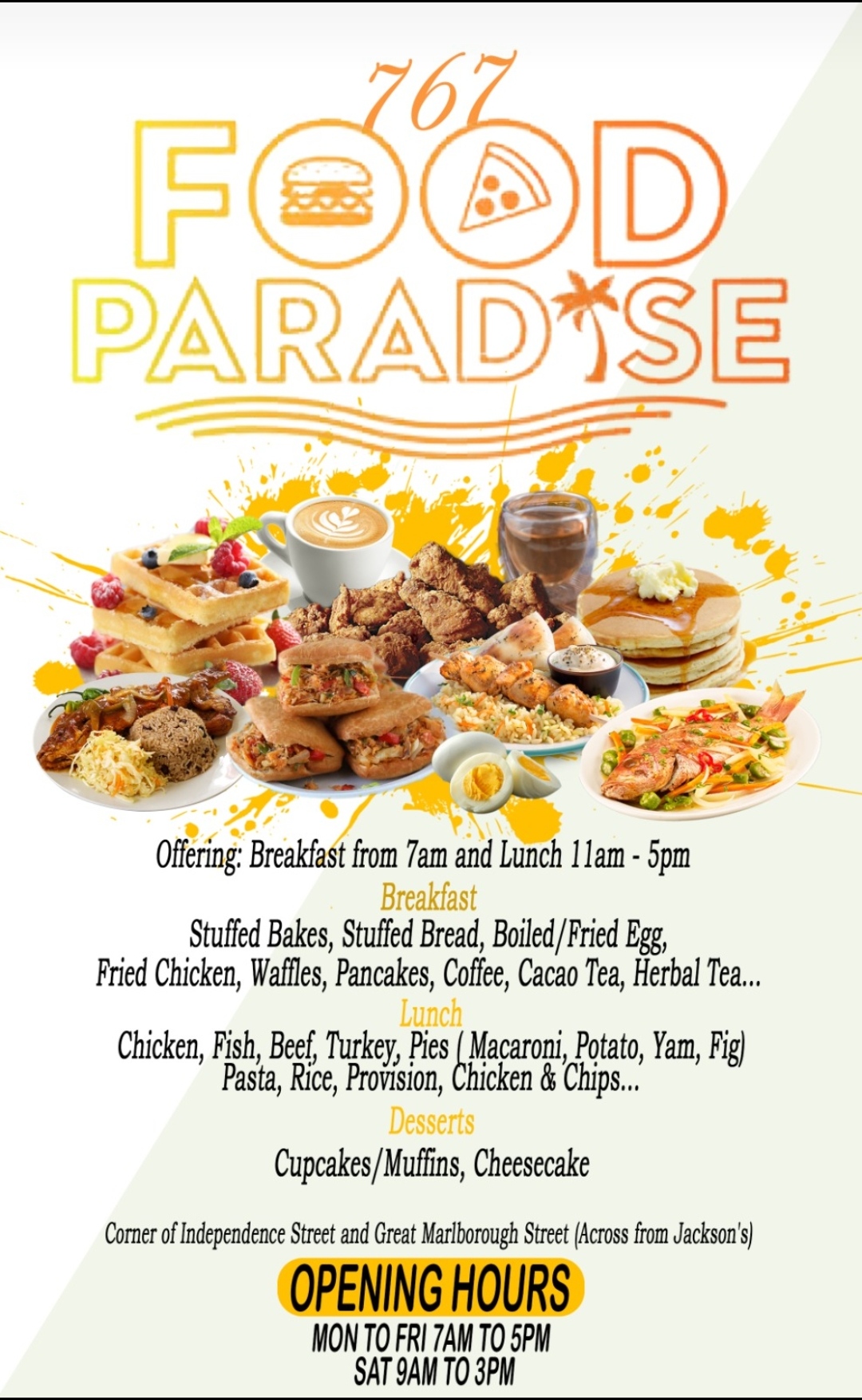 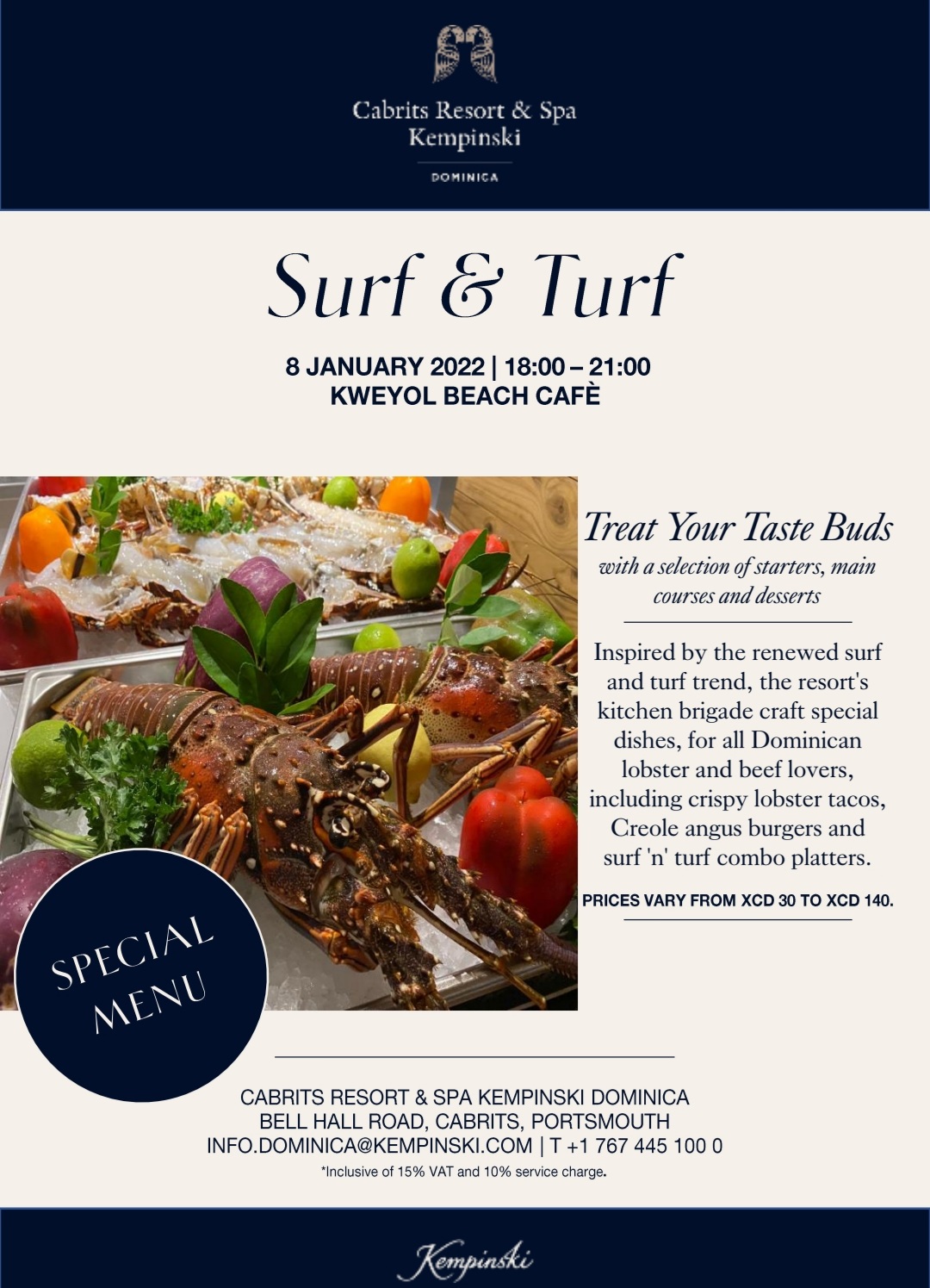 Close relatives and friends including Juliana, Sandra, Veronica, Anthony and Antoine Lewis, the Corbette Family of Portsmouth and the Smith Family of Cottage both here and abroad.

Many other relatives and friends both here and abroad too numerous to mention.

The funeral service of the late Milton Augustine Smith will take place on Wednesday January 19th at 2:00 pm at the Portsmouth Roman Catholic Church and will be followed by interment at the Roman Catholic Cemetery. 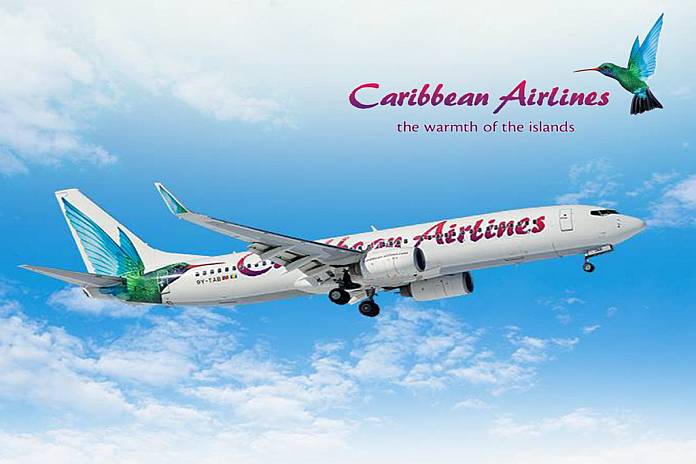 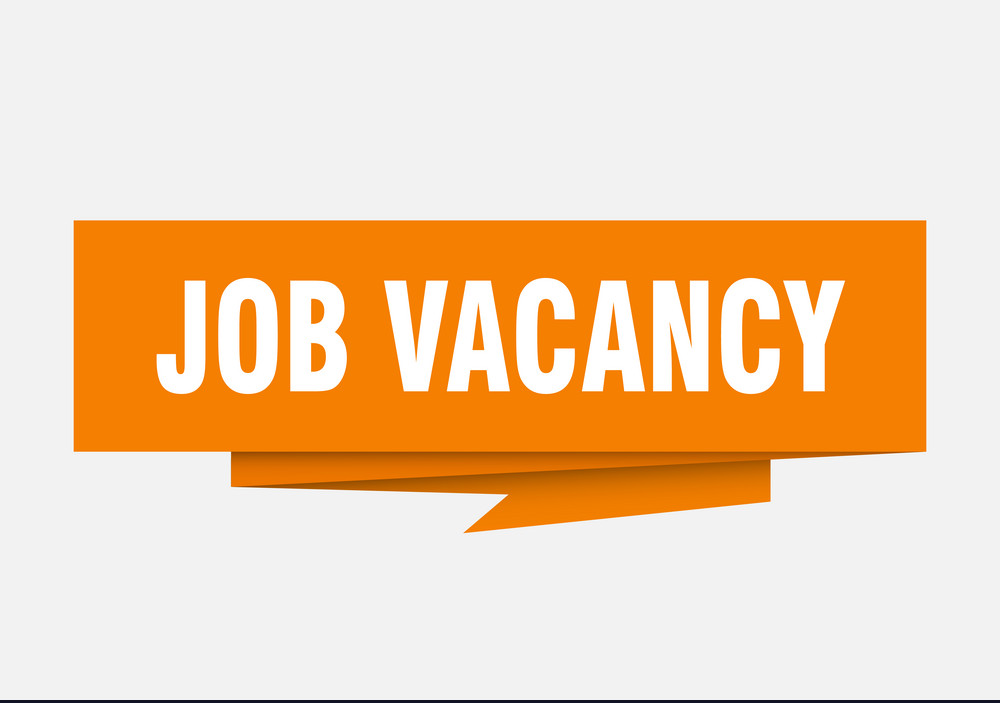 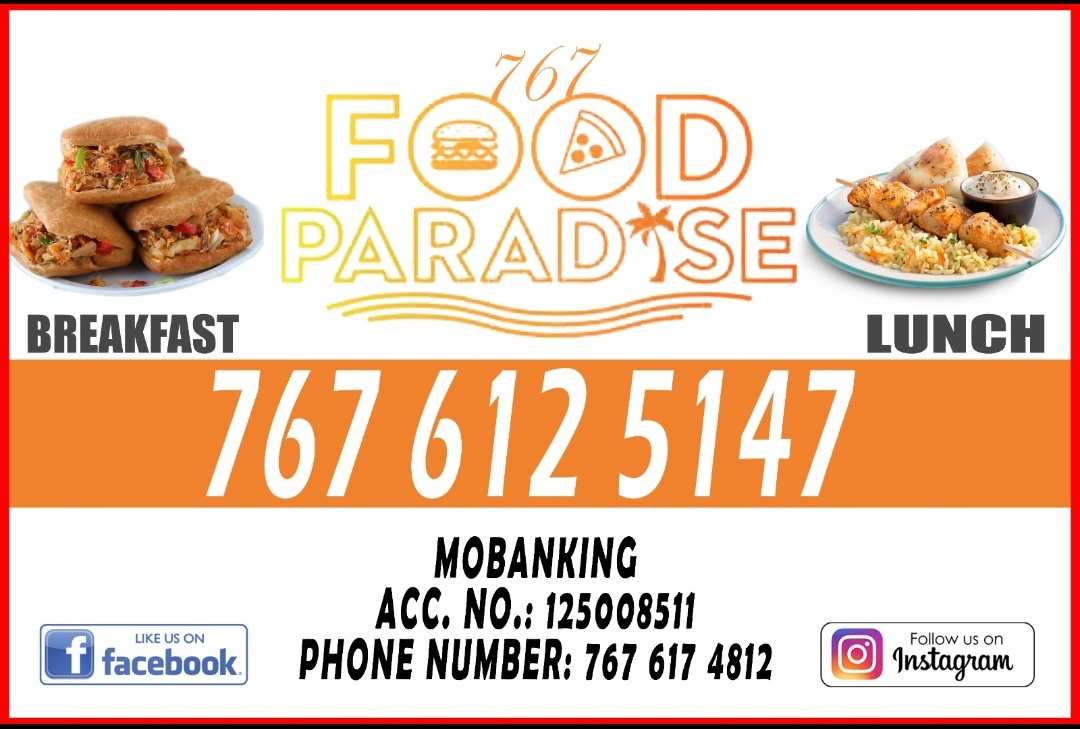 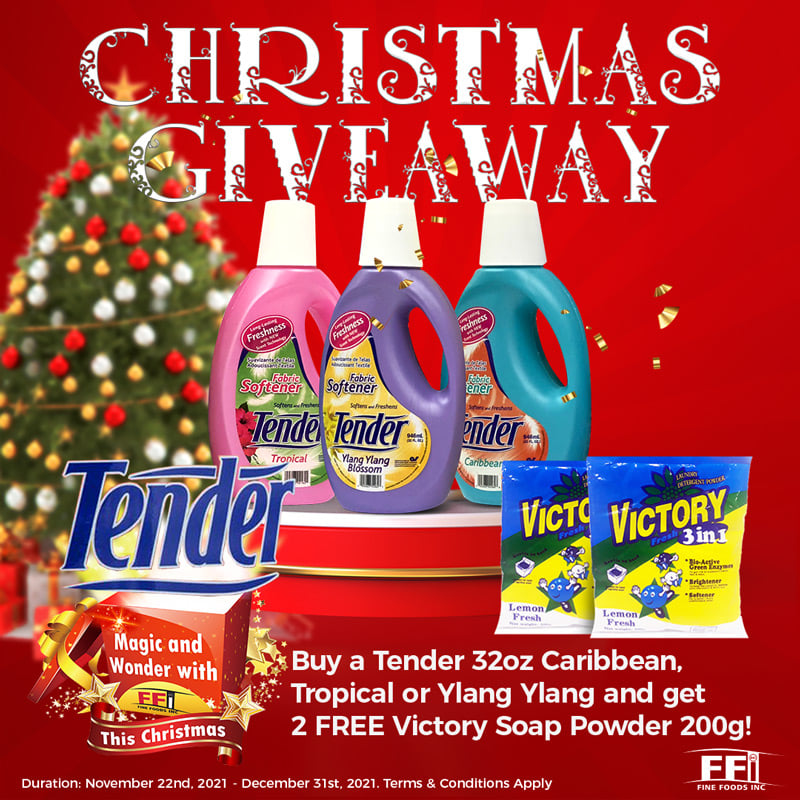