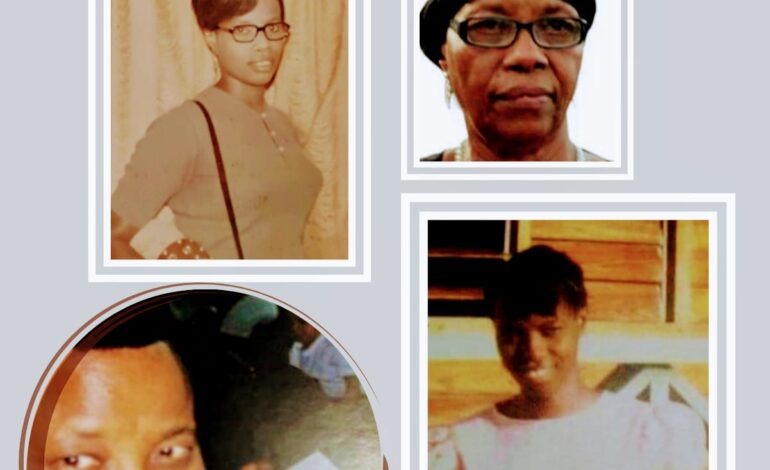 It is with profound sadness that we announce the death of Medorah Christmas of Wesley Village.  She passed away in Pearland, TX on Sunday, 19th June 2022 surrounded by her family. She was 80 years old.

She was the daughter of Olive Timothy and Enoch Christmas (both deceased).

Our gratitude to the skilled medical professionals at Tuscany Village Skilled Nursing Facility.  The level of service, care and compassion provided will forever stain our hearts and memory.

Extended thanks to Crowder Funeral Home, Pearland, TX, David, Mark and Ashley and the entire team.

Additional thanks to Rambaly Funeral Home, St. Lucia, Ms. Joise Moore and the entire staff, we express our deepest gratitude. 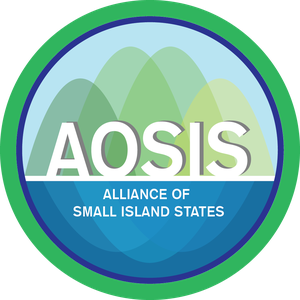 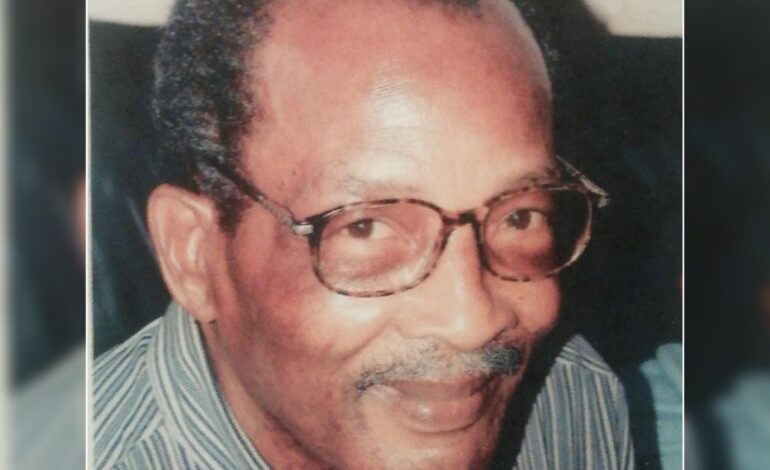