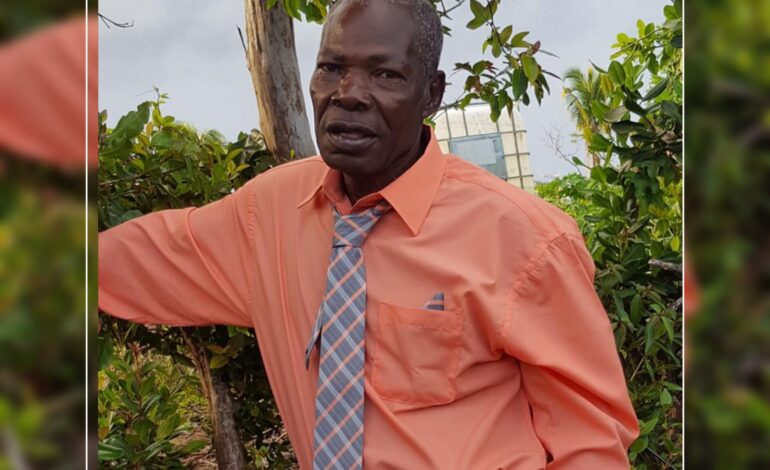 It is with profound sadness that we announce the death of our beloved Paris Moses Gordon age 74 of Marigot. He is also known as “Hatchet, Gordose, and affectionately called “Roses” by his daughters. He died on Sunday 11th September 2022.

Mourning his passing are:

His siblings –  Abraham, Levi and Davis.

Lifelong friends include Cornelius Frank, Jacqueline and Washington Dailey, Raleigh Abraham, Cornan Frank, Isalina George, Leon Abraham, Mayna Jean Piere, Revillus St. Rose, Edmond and Joycie Henderson, and Roy Andrew. Not forgetting Beverly Nanthan Pierre, staff of Beverly Shipping and the farming community of Marigot, particularly Coffee and Sunderlea and many other relatives and friends in Dominica and abroad whose names are too numerous to mention.

The funeral of the late Paris Moses Gordon will be held on Saturday September 24th 2022 at the Marigot Pentecostal Church. Viewing at 1 pm, and funeral service commences at 2 p.m. followed by internment at the Marigot public cemetery. 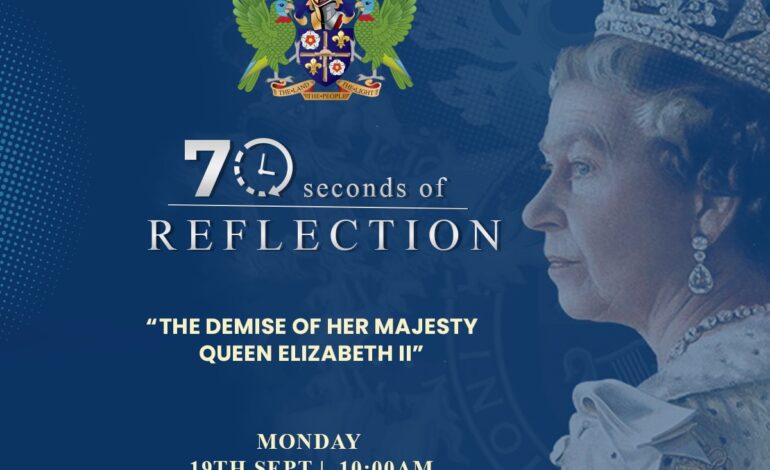 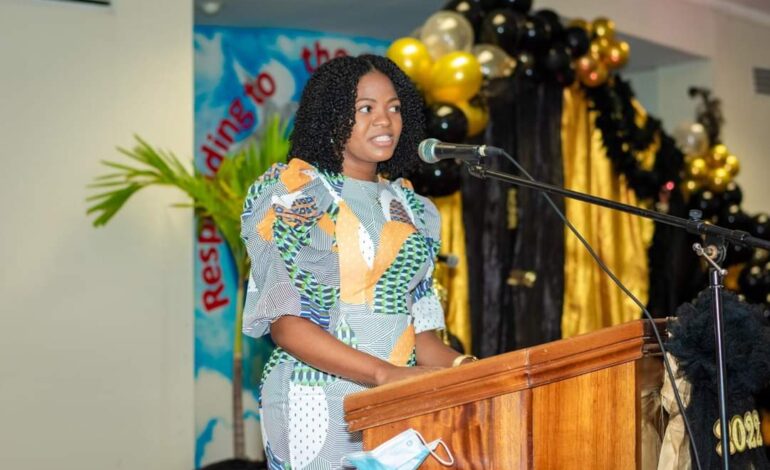