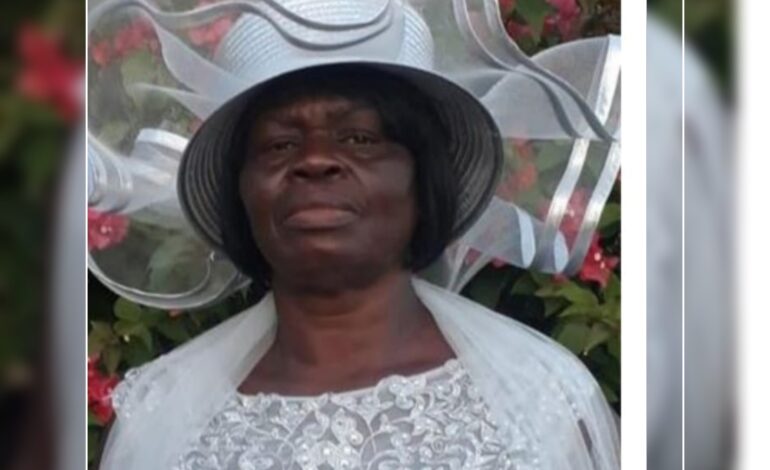 We announce the death of Coralyn Gordon nee Matthew, better known as Pompee, and Tanty Coralyn age 68 of Marigot.

She died on January 10th at the Dominica China Friendship Hospital.

She leaves to mourn her

Debra Gordon Peters, an employee of the National Bank of Dominica

Delma Thomas Eugene, a teacher at the Castle Bruce Secondary and

Celia Gordon, who resides in Canada.

Aaliyah Gordon a student of the Wills Stratmore Stevens School,

and Jason and Jenson Theodore.

and Paula Hunt in St. Martin.

Zarina Matthew, employee of the Ministry of Trade and Commerce

And Denzel Matthew, and Malcolm Guiste

Janet Robin, and Cedella Robin and their families

RELATIVES AND FRIENDS INCLUDING

Nora Gordon, Venzil Gordon, Hannah Bannis, and Esther James and their families in the USA

Inclear Prince and family in Antigua

Peter and Lucy Linton, and Crissy Dorsette and their families in England

The Gordon families of Marigot, Concord and Gutter Village, Roseau.

And the Eugene family of St. Joseph.

The doctors, nurses, and pharmacist of the Marigot and Castle Bruce Health District.

The Community of Marigot especially Nelson Street, and Sam’s Gutter

Members of the United Workers party

And Other relatives and friends too numerous to mention.

Funeral service will be held on Wednesday February 2nd 2022, at the Marigot SDA Church at 2pm, viewing at 1:30 pm.

Family and friends wishing to attend the service is informed that transportation will be provided as follows:

Bus HE946 driven by Vernon “Brods” Anthony, and Bus HF606 driven by Tom will leave from the Marigot bus stop on the Roseau Promenade, and

Bus HE678 driven by Lee Nation and Bus HF763 driven by Lazarus Wiltshire will leave from Glu Glu in Castle Bruce.  All busses depart at 12:30 pm on Wednesday February 2, 2022. 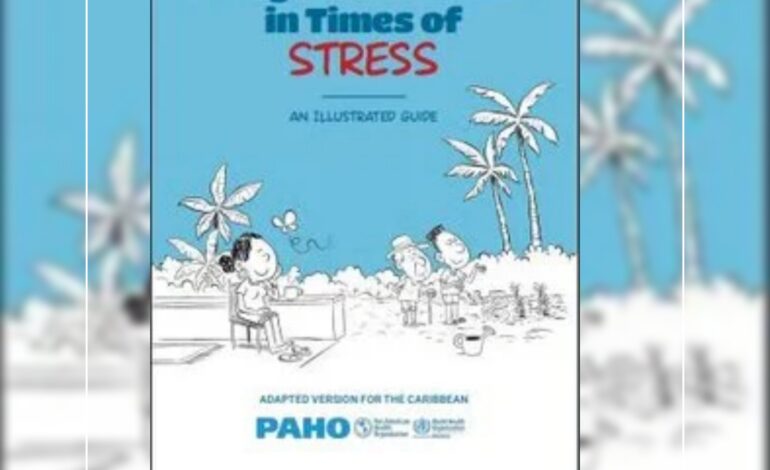 PAHO/CDB Launch Doing What Matters in Times of Stress, Illustrated Guide for the Caribbean 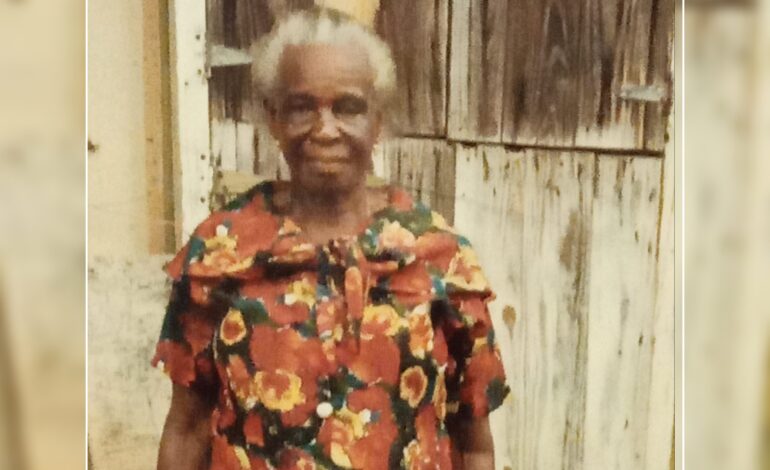