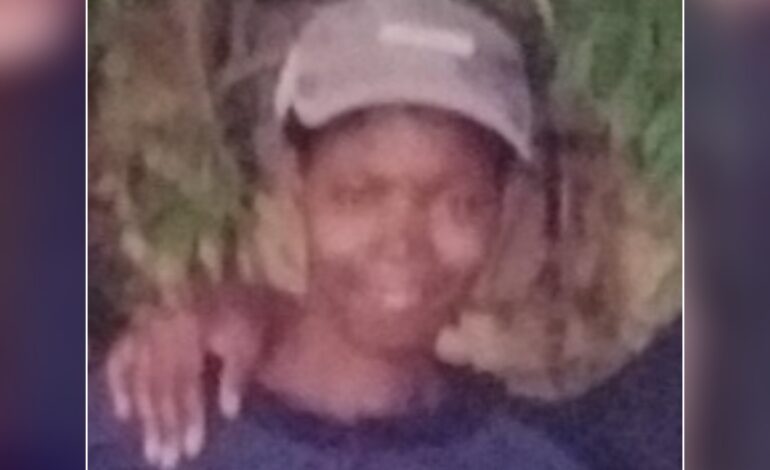 In loving memory of 57 year old Andrea Gizianne Graham who resided at 58 Goodwill Road Pottersville. She died on August 23rd 2021 at her residence.

She left to morn

Many other relatives and friends both here and abroad too numerous to mention.

Special thanks to Honorable Roosevelt Skerrit, Miriam Blanchard, the nurses and doctors of Glover Ward at the Dominica China Friendship Hopital and Mr and Mrs Clem and Nora Gregoire in the United States.

The funeral service of the late Andrea Gizianne Graham takes place at 10am on Tuesday 14th September 2021 at the St. Alphonsus Catholic church followed by interment at the Roseau Catholic cemetery. 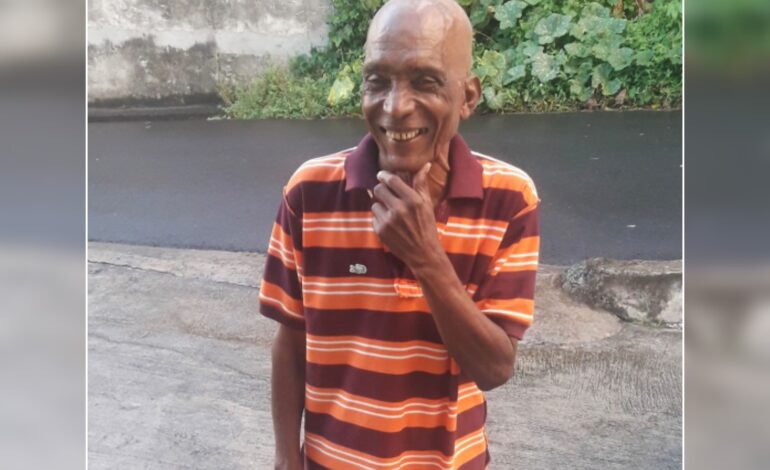 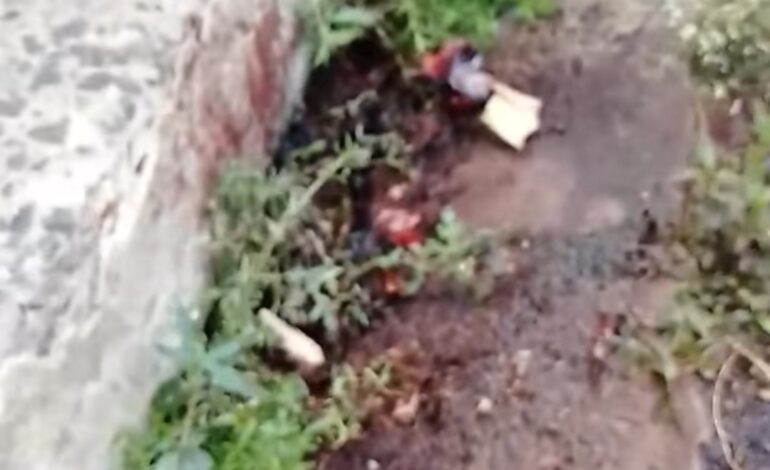