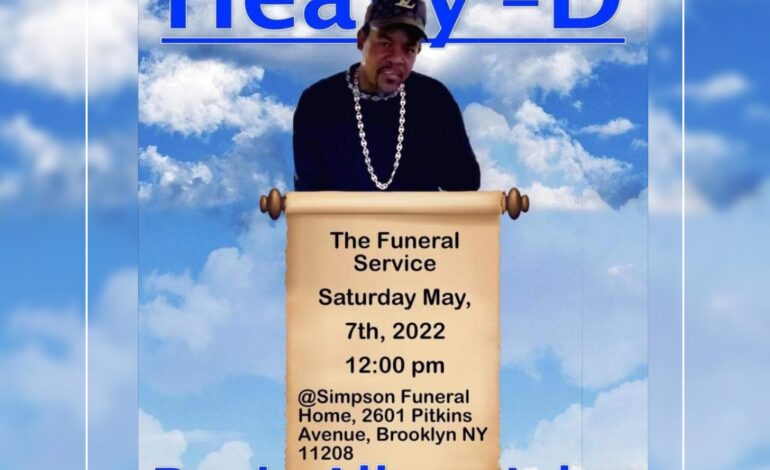 It is with sadness we announce the death of 54-year-old Davis Albert Jules better known as Heavy D from Wesley who resided in Los Angeles California.

Six nieces, Kelcia in Canada, Sarah and Shanna in Tortola, Mia in New York, Francess in Dominica, and Lynthia in Antigua.

Nine aunts, Vanya and Vernie in New York, Magdeline, Claron, and Dora in Canada, Evelyn Priscila and Rose in Dominica, and Rebecca, in Texas.

Six uncles, Michael, Jefford, and Angelo in Dominica, Melbor in Guyana, Robert in New York and Samuel in Canada.

One brother-in-law, Garth in Texas.

Close friends include Quaison in Los Angeles, Eutha in St. Thomas, Michelle, Lyn, Ivon, Julious, Jerry, and the boys in the gulf in Wesley.

Many families and friends too numerous to mention. 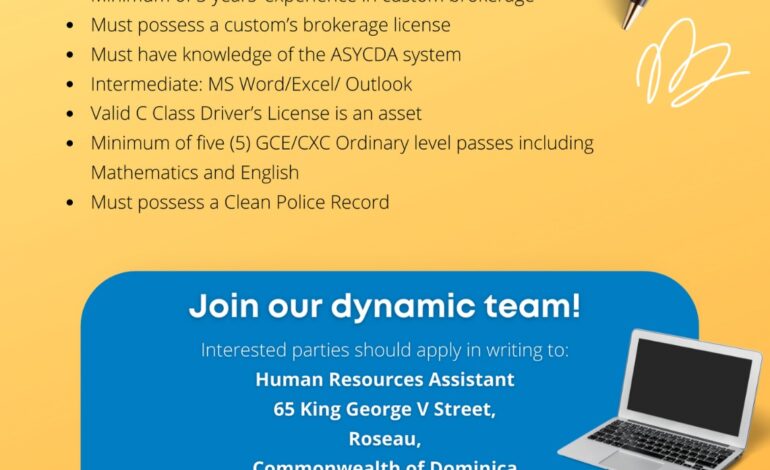 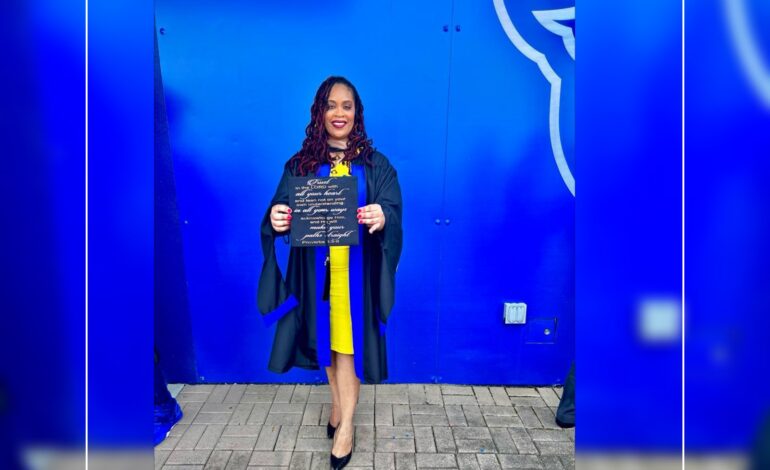