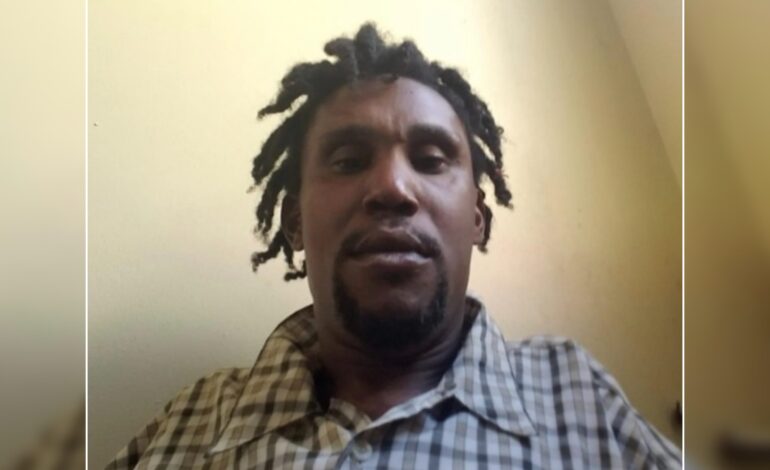 It is with deepest sadness we announce the death of Tyson Andy Laville better known as ‘Humpty’ of Gillett, age 42. He died at the Dominica China Friendship Hospital on 25th April 2022.

He left to mourn

Sisters: Sonia Laville and Sonilia Laville Hutson in the U.S.

Nieces: Whitney, Britney, Starr, and Neisha Humphreys in Dominica. Gianna Hutson in the U.S and Lauren Barham in the U.K.

Nephews: Keyon Humphreys in St. Thomas, Sael Humpreys of the Dominica police force and Ryan Collins in the U.K.

Brother-in-law Thomas Hutson in the US.

Uncles- in-law: Mike and Birty in the U.S, Clement in Dominica and Daniel Hablutzel in Switzerland

Dr,Alexander, Marion Brewster, The Doctor and Nursing staff at the Imray Ward, RFA, and Olivia Douglas Health and Wellness Center. 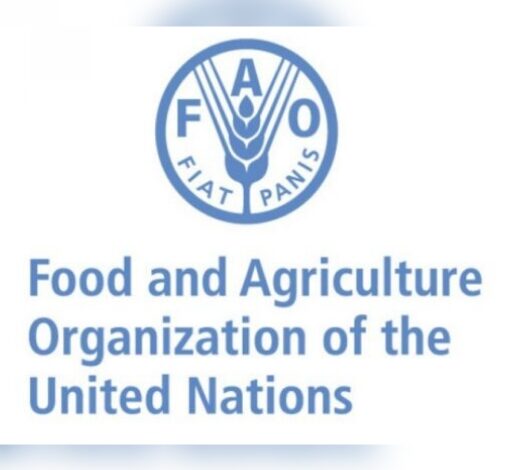 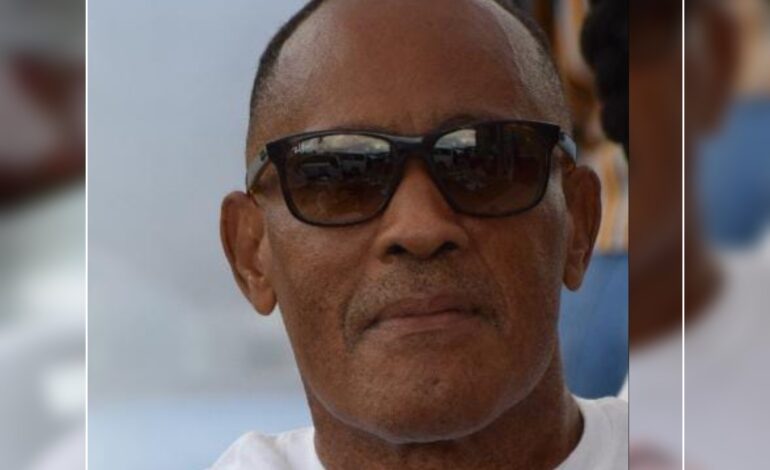 Red Cross and Red Crescent Day May 8, 2022: Believe in the Power of Kindness