(Embassy of the People’s Republic of China, Dominica) -Twin boys- Peter and Peterson Daniel from the village of Trafalgar, through their athletic ability and hard work; have obtained an athletic scholarship from the Edwin Allen High School in Jamaica to pursue their dreams of becoming better athletes. Peter and Peterson Daniel are registered students of the Dominica Grammar School and were coached by Mr. Joel Hamilton.

After learning of the twin success in obtaining this scholarship the Chinese Embassy of the Peoples’ Republic of China called on all Chinese organizations and companies in Dominica to assist the boys.

The Chinese community responded with a donation of a total of $5,700 XCD. The donors include the Chinese Embassy of the People’s Republic of China, the Chinese Association in Dominica (CAD), and China Civil Engineering Construction Corporation (CCECC) among others.

Mr. Han Qingfa, President of CAD and owner of the Dragon Window said: “I have been living in Dominica for many years. I love Dominica and Dominican people. I hope I can do more to strengthen China-Dominica friendship.”

Mr. Qi Xuanya, Managing Director of CCECC Caribbean branch said: “As a Chinese State-own company in Dominica, we are glad to be able to play a part in the construction of Dominica Government CBI projects such as Health Centers, Community Centers and Government resettlement housing. The assistance at this time is part of CCECC’s social responsibilities and we are grateful and willing to do anything as we can for both countries friendship development in Dominica.”

The twin children Peter and Peterson expressed their gratitude for the support and stated “We are happy to have obtained this athletic opportunity, and we are grateful for the support”. “We say a special thank you to the Chinese community for assisting us”.

Jemma Azille-Lewis- Coordinator of the Child Abuse Prevention Unit under the Ministry of Youth Development and Empowerment, Youth at Risk, Gender Affairs, Seniors’ Security and Dominicans with Disabilities also expressed her gratitude to the Chinese Embassy and the other local Chinese companies who donated to the twins athletic scholarship. Azille-Lewis stated “This athletic scholarship is the first to have happened under the government of Dominica Foster Care Program and having the boys obtained this amazing opportunity is indeed heartwarming. She added, “The contribution received from the Chinese Embassy of the Peoples’ Republic of China and the other local Chinese companies in Dominica speaks to the great friendship that China and Dominica share with each other.” Azille-Lewis also took the opportunity to express her appreciation to the Chinese community for its help with the development of Dominica.

In addition to this donation, CAD and other Chinese companies in Dominica have also donated lots of personal protective equipment such as masks to the Dominican government and people of Dominica in the fight against the COVID-19 pandemic. 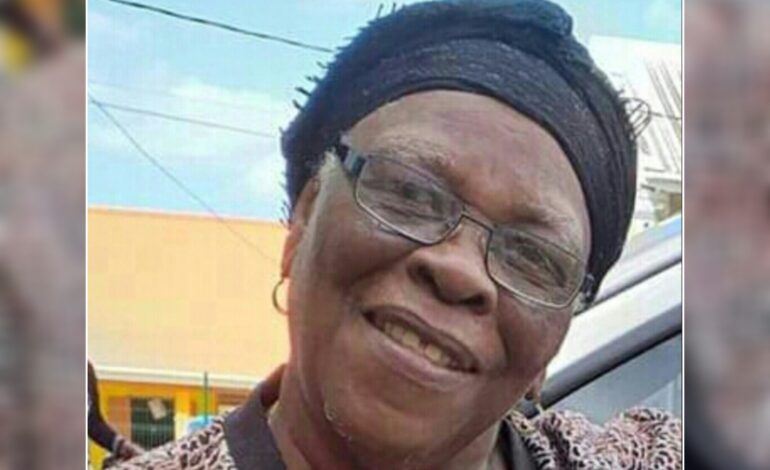 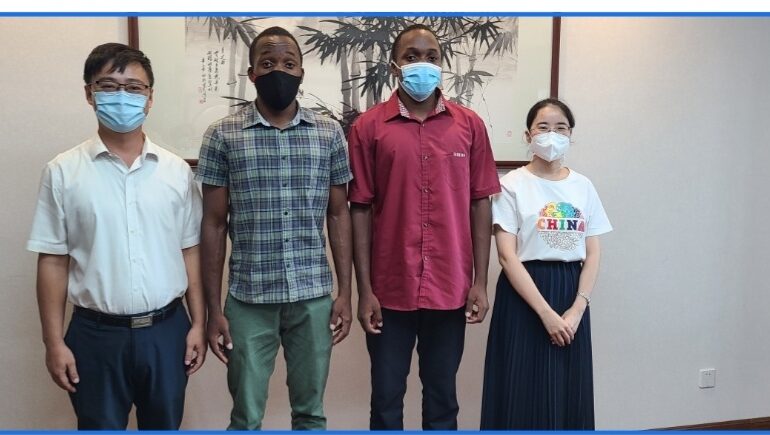