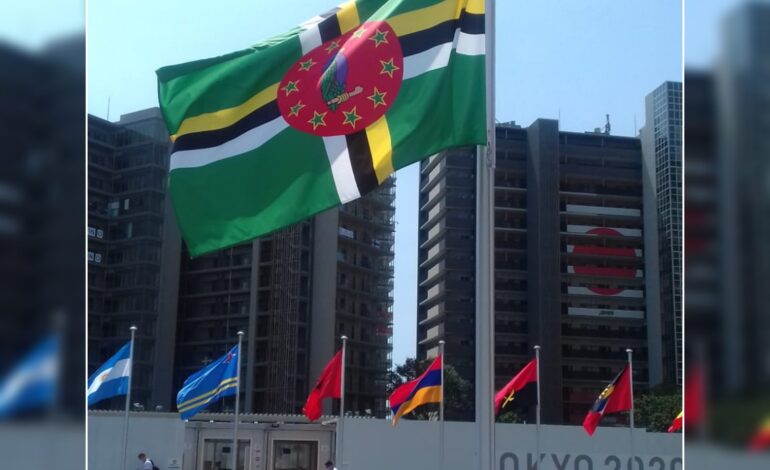 Chef de Mission of the Dominica delegation for the 2020 Tokyo Olympic Games Woodrow “Woody” Lawrence believes the stage is set for a historic Olympic event.

The countdown is into the final days, as Japan gets set to put on what is expected to be a major spectacle despite the covid-19 pandemic.

The Chef de Mission has one of the most important roles at the Olympic Games, Lawrence is charged with the responsibilities of making sure all logistics are in place to accommodate the athletes.

His role has also been expanded as he will also double up as the Covid-19 liaison officer for the Olympic Team.

Lawrence says he is satisfied with the measures put in place by the Japanese authorities and feels the 2020 Tokyo Olympic Games will be a success despite the challenges posted by Covid-19.

The 2020 Tokyo Olympic Games will get underway on the 23rd of July.

Dominica will compete in the sport of Athletics, with 2018 Commonwealth Games bronze medallist Ms. Thea Lafond in the discipline of Triple Jump.

Ms. Lafond will be joined by Mr. Dennick Luke who will represent Dominica in the 800 meter event.

The Dominican athletes are participating in a training camp being held in a bio secure bubble, but will arrive at the Olympic Village on Thursday.

About the Dominica Delegation:

The Olympic Games will commence with an Opening Ceremony on July 23 and officially end on August 8th 2021. Both athletes are expected to compete in the first round of their events on July 31st and more details will be provided in due course as to how the general public can view their performances. 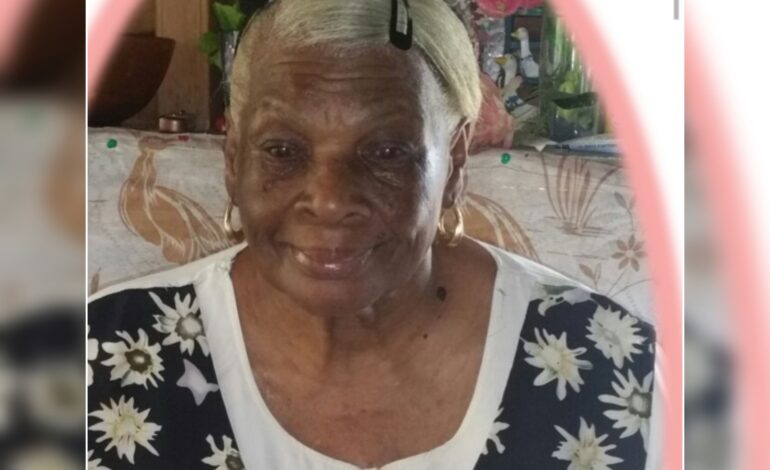 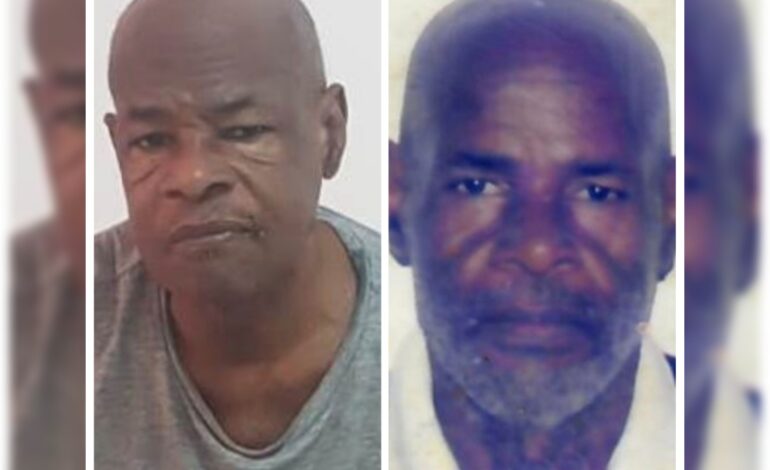