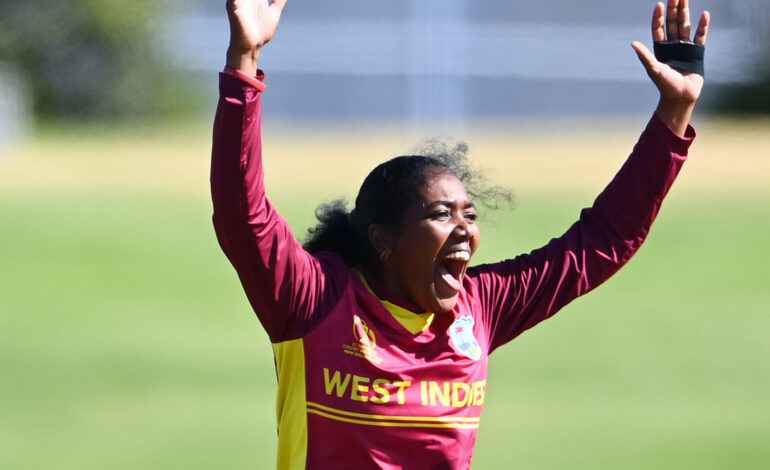 The leg-break bowler will take over the role for the last two games of the five-match series from fast bowler Shakera Selman who is unavailable for selection due to injury. Fletcher has been a steady performer with the ball during the series, taking three wickets at just 4.3 runs per over. In the CG United ODI Series,  Fletcher took four wickets at an economy of 4.11 and average of 21.75 runs per wicket.

“The final two matches will prove to be very critical to the series as it is poised 2-1 at the moment. It has been an enthralling series with some matches being decided in the final few balls. Some of the young players have started to show great development during the series and it is with anticipation that we look forward to their contributions in the final matches,” said Ann Browne-John, Lead Selector for West Indies Women.

“Afy Fletcher has been elevated to the position of vice-captain. Afy is one of the senior players who also is the captain of her regional team as well as being an outstanding international leg-spinner. She will bring the necessary support to the captain at this time.”

The upcoming matches will be played at the Sir Vivian Richards Stadium on Wednesday 5 and Thursday 6 October. The fourth match starts at 10am local time (9am Jamaica Time) while the fifth and final match bowls off at 1:30pm (12:30pm Jamaica Time). The series has had three exciting and close-run matches already.  West Indies won the first match by one wicket off the last ball, while the visitors took the second match by six wickets with a ball to spare. The White Ferns won a low-scoring third game by five wickets with 8 balls remaining.

Fans can now purchase tickets for any of the matches at tickets.windiestickets.com, the official Windies Tickets service presented by Mastercard. For all matches, adults can purchase general admission tickets online at US$5, with free admission for children under the age of 16 when accompanied by a paying adult. Seniors benefit from half price tickets.

The matches will be streamed live in the Caribbean on ESPN Caribbean’s “ESPN Play” app and will be available around the world with some of CWI’s broadcast partners and on the Windies Cricket YouTube channel. Live ball-by-ball scoring will also be available on the ​ www.windiescricket.com Match Centre.

All matches will be played at the Sir Vivian Richards Stadium 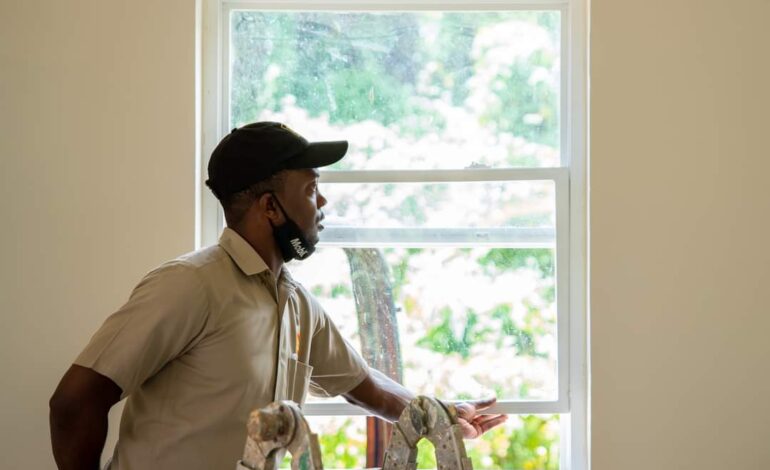 HRP AND DO IT CENTER COLLABORATE  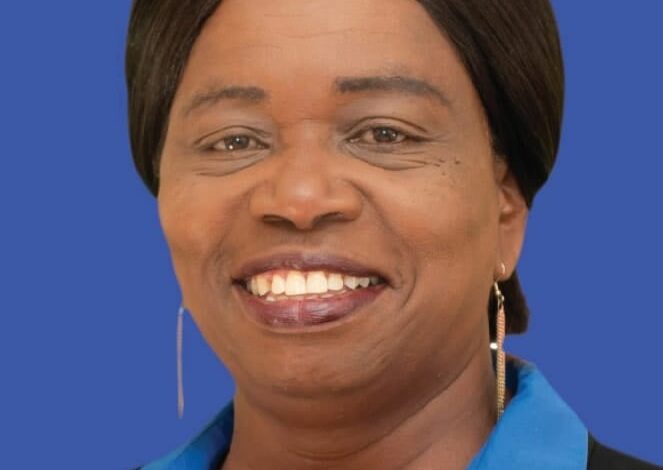