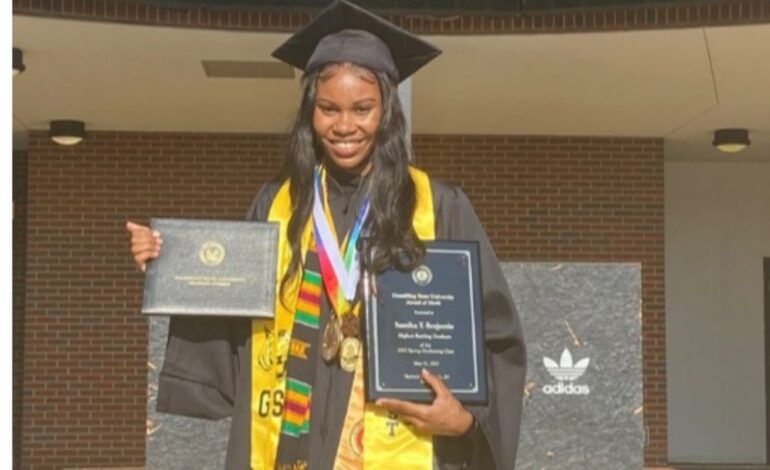 Samika Benjamin from the North-Eastern community of Wesley, has reached a milestone having captured Valedictorian of the 2021/2022 graduating class of Grambling State University. Benjamin, who pursued a Bachelors in Criminal Justice, ended her academic journey as top student with a GPA of 3.98.

Upon interview with Emonews, she expressed, “When I first got the news I felt excited. Then I felt really nervous and anxious because I had to say a speech in a foreign country in front of a group of strangers. Nonetheless, I overcame my anxiety.”

According to Benjamin, one of the biggest obstacle that she had to face was battling nostalgia and the overwhelming sadness of missing home. Furthermore, she also struggled with adapting to the various cultures which emanate on campus. Nonetheless, she used these obstacles to propel her forward. “Whenever I would miss home I would use this as motivation to work harder. At times my mom and sister would encourage and remind me that I am one step closer to finishing,” she remarked.

Moreover, Benjamin voiced that her biggest inspiration throughout her academic pursuit was her deceased dad, Mr. James Benjamin. “My father died just before hurricane Maria so I knew I had to work hard for him. Everything I do is to make him proud,” she articulated. Furthermore, she pointed out that being the last of seven (7) children has afforded her the blessing of a strong support system. More specifically, she expressed deepest thanks to mother, Judith Benjamin for being her main driving force. She also thanked her campus family and everyone who made her study period a smooth transition. “While on campus I also had family that helped. My cousins Sherlyne and Sherlika and I got the opportunity to meet new people which helped to facilitate my smooth transition to the campus living.

Notably, when asked what she seeks to achieve in future, Benjamin pointed out that she would like to become an attorney-at-law. “I want to be a lawyer. I chose criminal justice because this is the field of law that I am most interested in and therefore I would like to gain as much knowledge as possible. However, as to whether I would practice law in the Caribbean or the United States I’m unsure. It all depends on where I attend law school due to the fact that the statutes are different,” she said.

Fascinatingly, Benjamin took the opportunity to encourage and motivate other young persons who are interested in advancing their education. “I would say to them, do it. While you would want to make your family proud, do it for yourself. The drive comes from within so you should do it for you,” she voiced. Furthermore, she encouraged students to have a relationship with God as he is the source of everything and all things possible.

As Benjamin paves the way for a bright future, Emonews extends heartfelt congratulations to her and wishes her all the best as she embarks on future ventures. 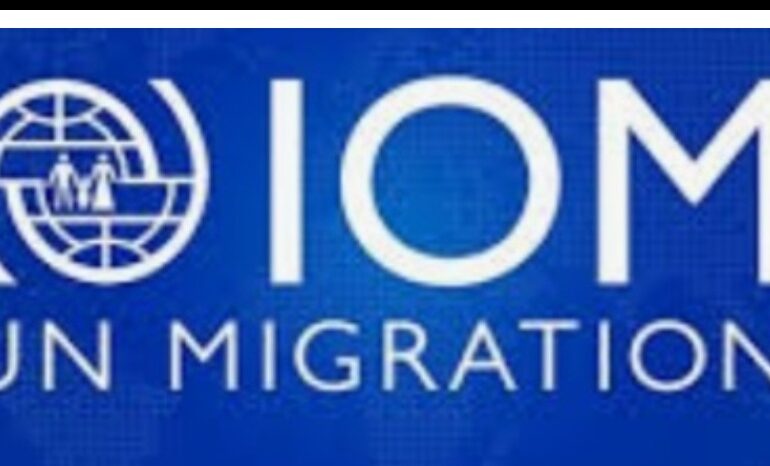 First International Migration Review Forum to Kick Off Next Week Three Years After Adoption of the Global Compact for Safe, Orderly and Regular Migration 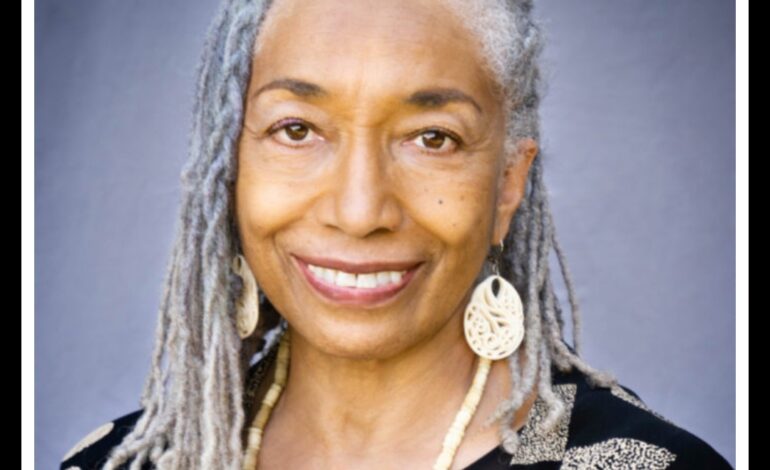