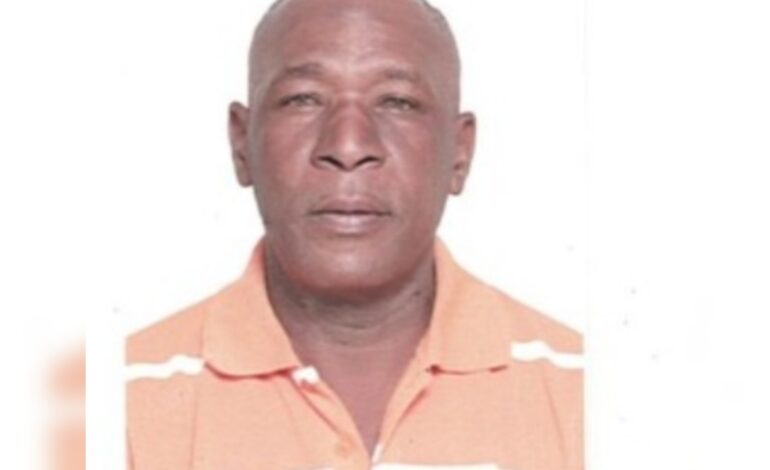 We announce the death of Frederick Francis better known as Caday & Freddo.

He died on Tuesday 01st November 2022 at his residence.

He left to mourn:

Brothers: Serge in Dominica & Ti Boy Lawrence in the USA

Brothers in Law: Mitchel, Clem, Rudette Christopher in the USVI

Uncles: Vivian and Myrick Abraham in the USA

Other relatives and friends too numerous to mention.

The body of the late Frederick Francis better known as Caday & Freddo will be transported from Lyndhurst Funeral Home for viewing at 2:30pm at the Roseau Cathedral Chapel on Friday, 25th November 2022. Funeral Mass begins at 3:00pm followed by interment at the Roseau Catholic Cemetery. 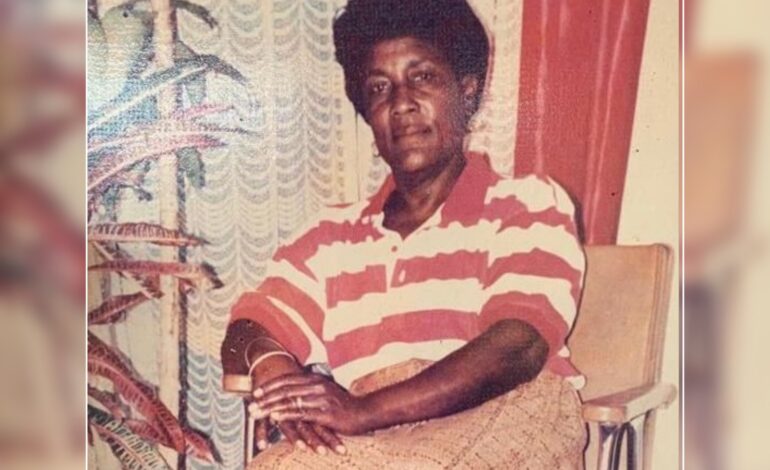 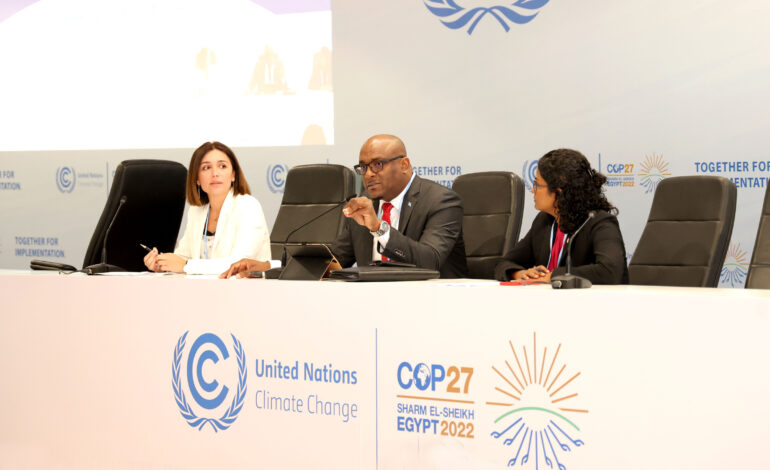